About Authoritarian Leaders & Their Followers 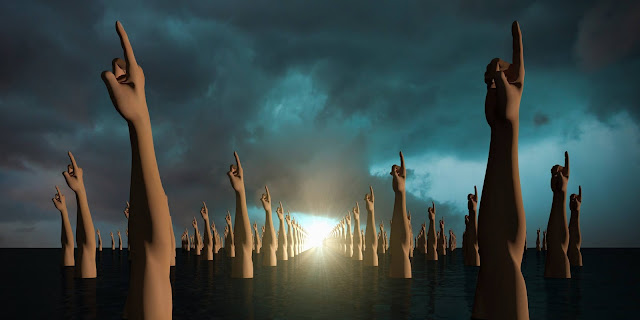 Experimental psychologist Bob Altemeyer spent his entire career studying authoritarians, both the leaders and the followers. In 1998, he wrote:

“Wanna-be tyrants in a democracy are just comical figures on soapboxes when they have no following. So the real…threat lay coiled in parts of the population itself…ready someday to catapult the next Hitler to power with their votes.”

His and other’s research yields this list of conclusions about authoritarian followers:

Why would people be like this? Lots of reasons that are hard to distinguish. There are probably evolutionary origins beta males subordinating themselves in species with alpha males. Upbringing and social context play a role.  We could list benefits of being a follower, for example, that self-certainty is fun. We could also list the costs of the alternatives, for example, that self-doubt, changing one’s mind, or admitting you’re wrong is uncomfortable. FULL ARTICLE