Donald J. Trump as an AntiChrist 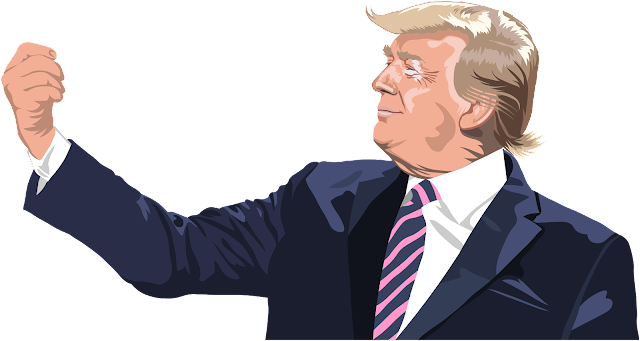 ''As for Trump, I believe his arrogance and persecution of the poor and people of color shall undo him. And he, like Antiochus, will be fatally afflicted by a pandemic; not biologically but politically. And his alliance with the racist and violent extremists on the Right will drag him and his party down into the cellar for years.''


I am reminded of the Antichrist when I look at the photos of the President’s staged walk to the Church of St. John, along with his entourage of the Chairman of the Joint Chiefs of Staff, the Secretary of Defense, his security advisors and his Attorney General. He stood in front of the church waving the Bible as he declared war against Americans demonstrating righteous anger in the murder of George Floyd and others at the hands of police.

And the photo of Trump standing before the St. John’s Episcopal Church outraged Bishop Mariann Edgar Budde, the Bishop of the Church. There was no coordination with her before the President trooped over to the church to create a photo op. She and her Canadian colleague, Anglican priest Michael Coren, were especially outraged at the sweeping away of protesting citizens with tear gas to clear the path for the President’s “Photo-Op.” Coren says, “…Donald Trump, supremely indifferent and even mocking, held high a text that speaks of love, peace and justice. This was blasphemy. In the most authentic and repugnant sense, it was blasphemy…”

But in his role as a global leader and influencer, Trump’s acts of blasphemy (at both the Episcopal Church and the Catholic Memorial to Pope John XXIII) in service to unleashing oppressive secular power against protesting citizens, I believe, qualifies him as a super-villain in the class of Daniel’s persecutor and St. John’s Antichrist.