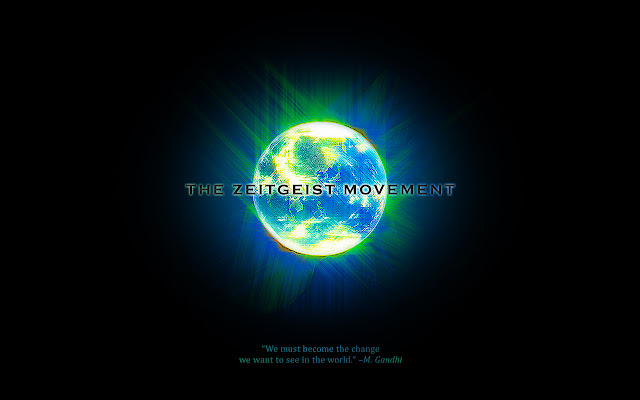 ABOUT
Founded in 2008, The Zeitgeist Movement (TZM) is a sustainability and public health advocacy organization.
It conducts research and activism through a network of regional chapters, public events and various forms of educational media.
The focus includes recognizing that the majority of the modern world’s social problems, including mounting ecological crises and destabilizing economic inequality (oppression, poverty, conflict, corruption, etc.) is not an inevitable outcome of our civilization. Rather, TZM sees these issues as consequential symptoms of an outdated social system.
While common reforms and general community support to improve conditions are of interest to TZM, working to galvanize the population in a move to change the very nature of our social system itself is the goal.
In this, a central criticism has been in addressing the inefficient nature of market-based economics or capitalism itself. TZM concludes that without a dramatic move away from the incentives and structural dynamics of the market system, there is little hope today for further, relevant improvements in the areas of human rights, ecological sustainability and general public health.
Supporters refer to the model promoted by TZM as a “Natural-Law Resource-Based Economy”. This model is inferential, derived from modern principles of scientific, sustainable earthly management, along with contemporary findings in social and epidemiological research.
TZM’s interest in change is global.
It has no allegiance to country or traditional political platforms. It views the world as a single system and the human species as a single family. It recognizes that all countries must disarm and learn to share resources and ideas if we expect to survive in the long run. Self-interest must become social-interest and the solutions arrived at and promoted are in the interest to help every human being.

Join us: The Zeitgeist Movement