Greed and The Curse of Unearned Money 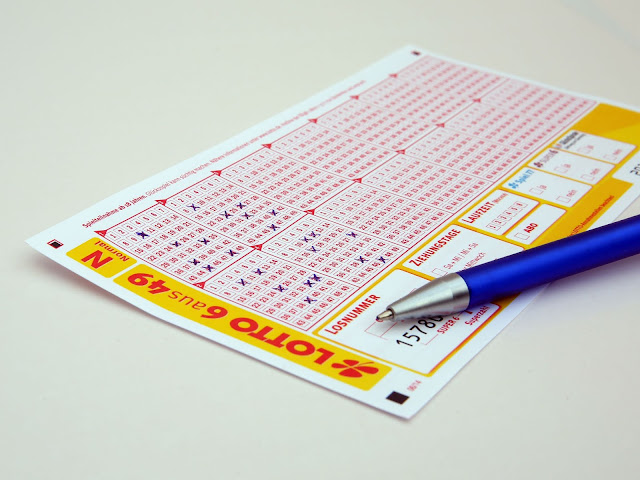 You Play, You Pay

The desire for an abundance of money in one fell swoop, by chance, inheritance or by theft is a common dream among many of us, but when that windfall comes upon us the 'having' turns out not to be nearly as fulfilling and satisfying as the 'wanting'.

''For the love of money is the root of all evil; and while some have coveted after it, they have erred from the faith and pierced themselves through with many sorrows.''
1 Timothy 6:10

Dark and fearful is the 'curse' of unearned money.

Regarding Lottery winnings. Jack Whittaker found the $90-some million that he took home after taxes from his $314.9 million lottery ticket (he chose a lump sum payment instead of an annuity) to be different from the $17 million he had earned himself, working his way up from poverty to the owner of a West Virginia contracting company. "Since I won the lottery, I think there is no control for greed," Jack Whittaker said. "I think if you have something, there's always someone else that wants it. I wish I'd torn that ticket up."

Briefly, Inherited money, any form of unearned money, can be as poisonous to the "haves", as poverty is to the "have-nots". Looking at the American Vanderbilts. Gloria's son, Carter Cooper, threw himself from their 14th floor apartment in 1988, swearing angrily at his mother just before he leapt. It was an ominous display of William K Vanderbilt's own observation, years before, that: "Inherited wealth is a real handicap to happiness. It is as certain a death to ambition as cocaine is to morality." This is but one example of the curse. There are many more.

Theft. A quick buck. Fast cash. Finders-keepers. False advertising. Con-job. Flimflam. All taking what is not theirs. Stealing is stealing. It makes no difference if it is by a government, a corporation or a person. If we pay attention, we will notice that property(or profits) begin to disappear or be effected in equal proportions to the value of the theft. Experiment(or pay close watch) with the reality of this and notice the consequences that befall the perpetrator. When the theft ceases, prosperity will return (once the debt is paid for).

What am I getting at, this 'curse'? There is no curse at all. It is a Universal Law called Compensation. The reason it is a Law is it is part of how the Universe works and governs itself. ( in theory and in practice!).


''All things are double, one against another.--Tit for tat; an eye for an eye; a tooth for a tooth; blood for blood; measure for measure; love for love.--Give and it shall be given you.--He that watereth shall be watered himself.-- What will you have? quoth God; pay for it and take it.-- Nothing venture, nothing have.--Thou shalt be paid exactly for what thou hast done, no more, no less.--Who doth not work shall not eat.--Harm watch, harm catch. --Curses always recoil on the head of him who imprecates them.--If you put a chain around the neck of a slave, the other end fastens itself around your own.''

But WHY you ask?? Because the Universe demands it. Like water on Earth always seeks its own level(because of the Law of Gravity) so the entire Universe seeks to be in balance. The Universe both in the material and in the spiritual realms is continually correcting or compensating for any imbalance — any at all.

In summary: if you take what isn't yours, be it time, property or money you will pay the Universe back through and by the Law of Compensation. Bottom-line? There is no free lunch...ever.

Does money make you mean?

It's amazing what a rigged game of Monopoly can reveal. In this entertaining but sobering talk, social psychologist Paul Piff shares his research into how people behave when they feel wealthy. (Hint: badly.) But while the problem of inequality is a complex and daunting challenge, there's good news too. (Filmed at TEDxMarin.)