Introduction to the Global Resource Based Economy 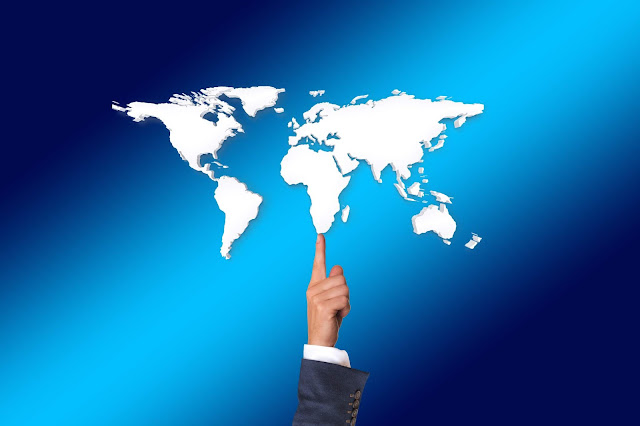 In a Resource Based Economy(aka Open Economy) all goods and services are available to all people without the need for means of exchange such as money, credits, barter or any other means. For this to be achieved all resources must be declared as the common heritage of all Earth’s inhabitants. In plain language each living human being owns a equal share of all Earth's resources.

Everything in life is a matter of perspective, we need to take as many perspectives into account as possible when we are trying to come up with functional ethics to help solve problems. For instance, a poor woman stealing food for her children might be considered a negative for a retail store owner but how can we talk about morality or ethics of her desperate behavior when we live under social conditions that produce such behavior?

Our entire system is outdated and cannot function properly the way we need it to if we want to continue our species and progress as a species. We need to consider a system which provides for the needs of all people on Earth so that the conditions that force people to steal food will be bypassed. That system is a Resourced Based Economy. 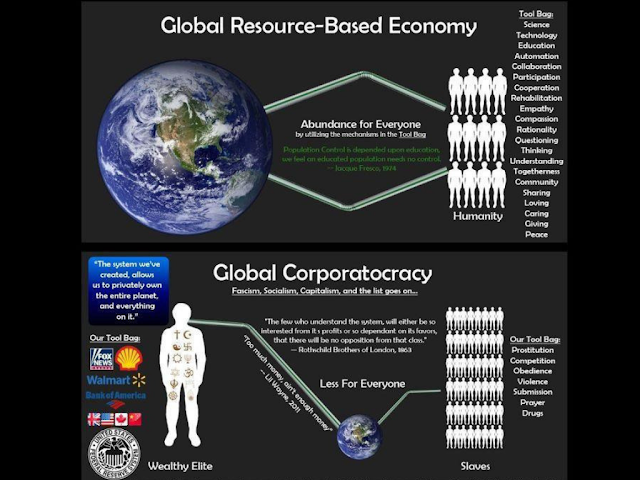 Regardless of political philosophy, religious beliefs, or social customs, all socio-economic systems ultimately depend upon natural resources, such as clean air and water, arable land, and the necessary technology and personnel to maintain a high standard of living.

It is now possible to have everyone on Earth enjoy a very high standard of living with all of the amenities that a prosperous civilization can provide. This can be accomplished through the intelligent and humane application of science and technology.

Individuals and interest groups are governed by laws that demand maximum profit where possible. These laws are inherent in the monetary system prevalent in most countries today – capitalism. The basic principles of capitalism demand exponential growth at all cost causing financial cataclysms such as the 1929s Great Depression in the United States and the recent financial crisis of 2007-08.

We are separated by borders and beliefs which make it impossible for us to arrive at relevant solutions while being divided ideologically.

Most of our problems today are technical but we are still looking for solutions through political means. We need to accept that eliminating these global threats requires the employment of methodologies rather than personal opinions.

We cannot solve our problems with the same thinking we used when we created them.
~ Albert Einstein

The Venus Project proposes a holistic approach with a global socio-economic system that utilizes the most current technological and scientific advances to provide the highest possible living standard for all people on Earth. The proposed system is called Resource Based Economy. The term and meaning was coined by the late Jacque Fresco, the founder of The Venus Project.


In a Resource Based Economy all goods and services are available to all people without the need for means of exchange such as money, credits, barter or any other means. For this to be achieved all resources must be declared as the common heritage of all Earth’s inhabitants. Equipped with the latest scientific and technological marvels mankind will reach extremely high productivity levels and create an abundance of resources to be used for all people.