The Human Spirit: Neither Male Nor Female 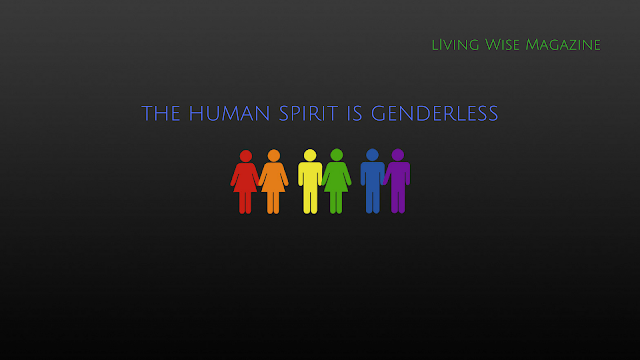 Studies have shown there is much less of a difference in male/female behavior than you might think. A comparison of several of these studies has also shown, that none of these gender stereotypes we experience has any basis in fact.

Also, other research in neuroscience illustrates that there is no difference between the female brain and the male brain at birth. It can therefore be rightly assumed that the family dynamic, plus societal influences, mold gender behaviors.

When we think of ourselves strictly in human, gender-based terms, we are not really seeing the true nature of ourselves.

The human soul is created by God and is eternal from it's creation, and is in the image of God.

When Jesus (God incarnate) was speaking about the subject of marriage in Heaven, He made it very clear that souls will not marry in Heaven, nor be reunited with their earthly spouses as couples (joined together as one). Further, He said that human beings will be as angels in Heaven. The angels are gender-less, neither male, nor female.

We, our souls that is, are 'formless consciousness' at our creation. We require a physical body (vehicle) in order to be manifested on earth. When our soul is incarnated at conception, its original formless nature is fused (attached) to flesh and we become the fullness of the image of God when we are born into physical (material) world.

So why male and female? Again our Creator tells us clearly:

''He created them male and female. God blessed them and said to them, ''Have many children. Fill the earth and take control of it. Rule over the fish in the sea and the birds in the air. Rule over every living thing that moves on the earth.'' —Genesis 1:28

As you can see gender is for procreation in the material world. The purpose of this 'self' replication is, in plain language, to produce more 'vehicles' for more souls to use when they come to come to Earth, and to do the work of God.

What does all this mean? We are all truly equal. 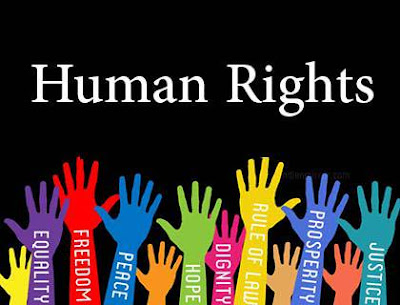 Finally, referring to ''The unanimous Declaration of the thirteen United States of America'', :

''We hold these truths to be self-evident, that all men are created equal, that they are endowed by their Creator with certain unalienable Rights, that among these are Life, Liberty and the pursuit of Happiness.''(admittedly the foregoing has been an aspiration that has not be fully achieved as of yet.

The theme of equality of 'us' is carried further and FULLY amplified in the Constitution of the United States:

''We the People of the United States, in Order to form a more perfect Union, establish Justice, insure domestic Tranquility, provide for the common defense, promote the general Welfare, and secure the Blessings of Liberty to ourselves and our Posterity, do ordain and establish this Constitution for the United States of America.''

As you can plainly, clearly and incontrovertibly see, all human beings are created equal. From the foundation of our souls, we are gender-less, and the same.
_________________

Yes, we all know it’s the right thing to do. But Michael Kimmel makes the surprising, funny, practical case for treating men and women equally in the workplace and at home. It’s not a zero-sum game, but a win-win that will result in more opportunity and more happiness for everybody.