How to Stop Feeling Inferior 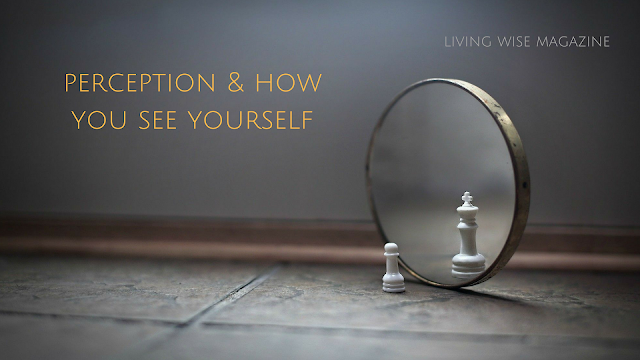 Feeling inferior usually is caused by multiple factors. The cumulative effect of verbal, physical, and emotional abuse, plus any natural inborn tendency can have long-lasting, psychological effects. These things can damage a person, making them think and believe that they are less deserving than others, however you can stop, and indeed reverse this feeling of inferiority.

''No human race is superior; no religious faith is inferior.
All collective judgments are wrong. Only racists make them.''
—Elie Wiesel

It should be remembered too, that there is a fine line between being assertive and aggressive.

Assertiveness comes from being aware of ones skills and talents—being self-confident—having knowledge and self-reliance.

Being aggressive stems from trying to compensate for perceived weakness and inferiority by being defensive. (Being good and kind toward others negates this behavior, as it does most other negative behaviors.)

To reverse the feeling of feeling inferior, first understand that no other human being can make you feel inferior without your help and consent. That is a fact. Accept this fact and you are 80% there in overcoming your inferiority complex. Let's look at some strategies:

Look for hidden agendas. Most people who like intimidating others (bullies) do so to further their own agendas. Keeping another person in a weak, or inferior position helps strengthen this person’s sense of self-worth at your expense. Don't let them steal from you. Know and fully understand that the worth of all people is equal.

Recognize relational aggression. Relational aggression is social exclusion, spreading rumors or lies, the silent treatment, and threatening to end the friendship unless you do what the aggressor wants. If this happens within an organization, work or school—document every incident and report it.

Be very wary of criticism. There is good, constructive criticism. It is advice that helps you learn from some one else's experience. But unsolicited criticism that involves circumstances that you cannot control is aggressive and can be racist. This involves things such as a disability, sexual orientation, skin color, race, ethnic background. This verbal abuse can, and very often will emotionally scar a person and leave them with serious self-esteem issues. Demand respect.

Understand micro—aggression. This is a type of bullying that is very subtle and can be just a simple assumption made about you based on your race, class, gender, or other identifier. This is micro—aggression; assuming a person is foreign-born because she or he looks different from the dominant culture, assuming someone is dangerous based on his race, making judgements about a person's intelligence based on her or his race or gender.

''I am the inferior of any man whose rights I trample under foot.''
—Robert Green Ingersoll

As always the key is to have a positive mindset. Find social support and be around positive, supportive people.You will automatically build self-worth, if the people around you are positive, happy people.

The skill of self confidence

As the Athletic Director and head coach of the Varsity Soccer team at Ryerson University, Dr. Joseph is often asked what skills he is searching for as a recruiter: is it speed? Strength? Agility? Dr. Joseph explores self confidence and how it is not just the most important skill in athletics, but in our lives.