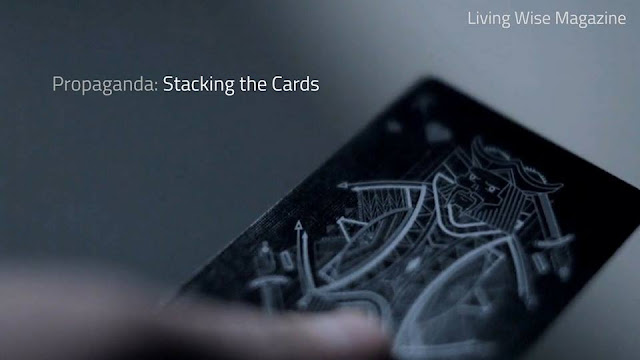 Card stacking is one of the more extreme propaganda techniques. It is one that seeks to manipulate audience perception of an issue by positively accenting one side and negatively repressing another. This emphasis may be achieved through media bias or the use of one-sided testimonials, or by simply censoring the voices of critics. 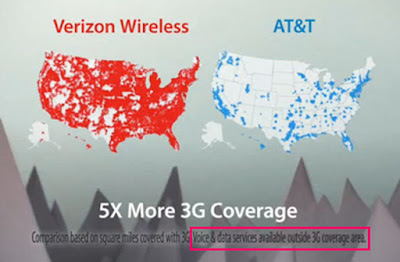 This very deceptive propaganda technique is commonly used by political candidates to discredit their opponents making them seem less worthy, while making themselves look good by comparison.

The term originates from a trick magicians use called "stacking the deck", which involves presenting a deck of cards that appears to have been randomly shuffled but which is, in fact, 'stacked' in a specific order. The magician knows the order and is able to control the outcome of the trick. In poker, a deck can be stacked so that certain hands are dealt to certain players. It is 'cheating'. 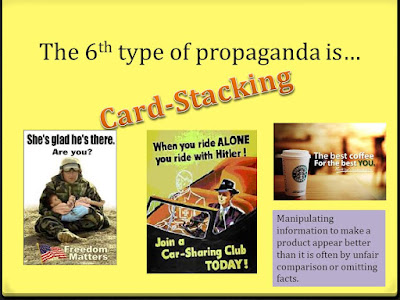 This deceptive trick can be applied to any subject and has very wide applications. Whenever a broad spectrum of information exists, appearances can be rigged by highlighting some facts and ignoring others. Card stacking can be a tool of advocacy groups or of those groups with specific agendas. For example, an enlistment poster might focus upon an impressive picture, with words such as "travel" and "adventure", while placing the words, "enlist for two to four years" at the bottom in a smaller and less noticeable point size.

How to Spot a Liar