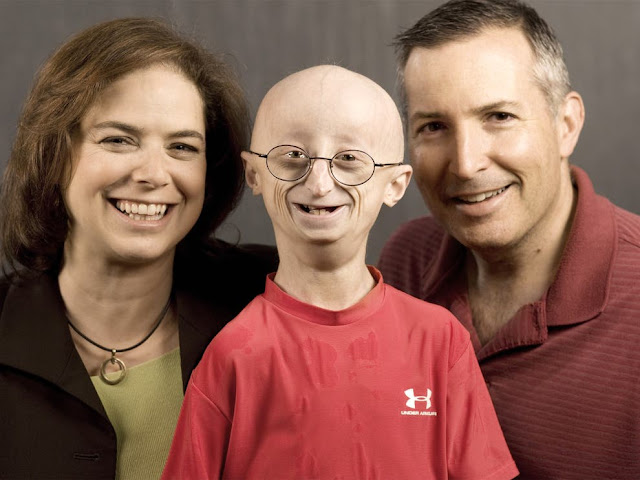 Residing inside of each one of us are hope, fear, anxiety, good memories, bad memories, needs, aspirations, preferences, humor, troubles, and a deep, deep desire to love and be loved.

Every human being, for the greater good or the greater ill, contributes something to the world, and is important. Not only do our lives have purpose and meaning, our lives are all connected — with the most important link being the connection to God our creator.

A human being does not receive his dignity and worth, whether from another human being, or by his God given talents or actions. Rather, a person has dignity, just because of 'what he is' and 'that he is'. A human being's worth doesn't depend on anything beyond the simple fact that he stands in existence.

Background: The Value Theory
The Value theory is a range of approaches to understanding how, why, and to what degree persons value things; whether the object or subject of valuing is a person, idea, object, or anything else. This investigation began in ancient philosophy, where it is called axiology or ethics.

"Each man's life touches so many other lives, and when he isn't around he leaves an awful hole, doesn't he?" said the angel Clarence to George Bailey. That is the number one take away from one of the most popular Christmas films of all time, ''It's a Wonderful Life'' Without George Baily around, so many things would have been different. Bedford Falls, for example, would have been Pottersville. And of course, Mary wouldn't have married George, so Zuzu and the other children would never have been born.

The loss of George Baily would have been felt far beyond just a small town. "George saved his brother's life that day," says the angel Joseph, (when George's brother Harry fell through the ice). Years later, Harry would become a war hero, saving the lives of others. The point is, we have no idea how significantly our lives affect others. (''Show me the way.'') We are all connected.

The value of ONE human life and the value of all life — how can we keep that one important realization in the forefront of our thinking?

We take action. We can something positive that will make a difference in one person's life, that in itself will change the world.

The test of our goodness as human being is they way we treat other human beings.


Mother Teresa, for example, did not set out to change the entire world. She realized that if she helped one person, the world would have one less poor person. And then she persisted.

''Whoever destroys a soul, it is considered as if he destroyed an entire world. And whoever saves a life, it is considered as if he saved an entire world.''
—The Talmud (תלמוד)
We can choose to go through life struggling to be a success for all the wrong reasons; power and the love of possessions, or we can accept fact that we all, every single person, are unconditionally worthwhile and necessary to the fabric and make-up of the Universe.

Finally, acceptance of the later ties directly to this and it is really all the religion any human being needs, which is all God asks of anyone as a foundation for a purposeful life:

My Philosophy for a Happy Life
by Sam Berns

Sampson Gordon "Sam" Berns (October 23, 1996 – January 10, 2014) was an American teen who had progeria and helped raise awareness about the disease. He was the subject of the HBO documentary Life According to Sam, which was first screened in January 2013. He died one year later, after appearing in this TEDx Talks video.  Please watch and listen to this exceptional human being who's purpose in life was to teach how to have a happy life (no matter what hand you are dealt).