ACT: Overcoming the Fear of Success 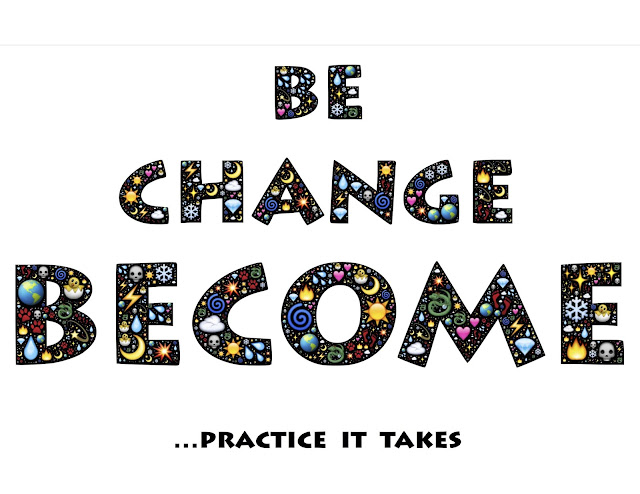 Researchers have tested the theory that some people who have a strong desire for success may actually be suffering from the fear of failure. The results have been mixed, even though achieving success is, by definition, the opposite of failure. It may be that those who fear failure do not necessarily hope for success.


''Success is not final, failure is not fatal: it is the courage to continue that counts.''
― Winston Churchill

Many people are so afraid of failing at something that they decide not to even try at all. And sometimes this fear is so overwhelming that they will undermine their own efforts to avoid even the possibility of failure. The fear of failure can be immobilizing, but as we know, the antidote to the fear of anything is ACTION.

There are many causes for the fear of failure and/or success. The number one cause seems to be having critical or unsupportive parents who routinely undermined or humiliated the person as they grew up. There are other reasons, such as a very traumatic and embarrassing event. Whatever the cause, these fears can be overcome.

Just let me stop and say right here and say that knowing the cause of a problem is good―it's the first step to correcting any problem, but making a 'career' of blaming someone or something is not good―it is being stuck in negativity. It's a sure recipe for failure. It is your responsibility to take action, to solve the problem. Reaching back into the past and assigning blame over and over again is counterproductive.

Let's go over the simple steps for overcoming the anxiety, worry and fear that are holding you back.

Analyze all possible/potential outcomes. Many people experience the fear of failure and/or success because they have a fear the unknown. You can start removing that fear by looking at all the potential outcomes.

Develop that all important positive mindset. Positive thinking is a very powerful, an almost magical way to build self-confidence and stop self-sabotage, plus it's results are felt immediately.

ALWAYS be prepared (and have a contingency plan). Having a "Plan B" in place always makes sense, fearful or just being pragmatically concerned or not, because it will help you feel more confident about moving forward (taking action).

You are not alone if you fear success and/or failure because most of us do not like change―we don't like to tinker with the status quo. The status quo is safe because we know what to expect―it is routine.

And you are also not alone if, on one hand you dream of accomplishment, success and fame, but on the other hand, you consciously or subconsciously sabotage your every attempt to reach your goals.

Now that you have a basic understanding, you don't have to do that.

By taking one small step at a time you will build self-confidence, keep moving forward (taking action), and prevent yourself from being overwhelmed by fear.


In this funny, and very blunt talk, Larry Smith pulls no punches when he calls out the absurd excuses people invent when they fail to pursue their passions. Larry provides some great illustrations of why you need to take action, not make excuses.