We all can be fooled by propaganda, because most of us take things at face value, and we generally take people at their word, at least until they prove themselves to be untrustworthy. Usually they reveal themselves by their by actions and understanding all the different types of deceptive ways propaganda is used in political campaigns is essential in maintaining a free society.

We all love magicians and movies, mainly because we like to be fooled as an escapist fantasy. It's all entertainment, but to be fooled on serious issues can be very dangerous. It is therefore wise to be an informed citizen, and to be very discriminating, especially where power politics is concerned.

To be a discriminating we must know the truth and who to trust. The following methods have been used to fool people for centuries.

If you want to be know how to spot deception and thereby know the truth, study these seven(plus 'Gaslighting') tactics used by dishonest people to fool you.

I've added the very deceptive propaganda technique of 'gaslighting' to the top of this list because it can be very toxic and  is being used in American politics as I write this(2018), in fact it is a national security issue:

''Gaslighting is a tactic in which a person or entity, in order to gain more power, makes a victim question their reality. It works much better than you may think. Anyone is susceptible to gaslighting, and it is a common technique of abusers, dictators, narcissists, and cult leaders. It is done slowly, so the victim doesn't realize how much they've been brainwashed. For example, in the movie Gaslight (1944), a man manipulates his wife to the point where she thinks she is losing her mind. The number one tactic in 'gaslightling'? The perpetrator tells blatant lies. '' (Read the full article in Psychology Today)

The Seven Other Most Often Used Propaganda Devices

Let's look at them one by one: 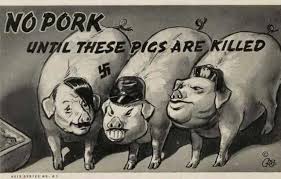 Name Calling is a childish propaganda device that works to make us form a judgment without examining the evidence on which it should be based. Here the propagandist appeals to our hate and fear. He does this by giving negative names and labels to those individuals, groups, nations, races, policies, practices, beliefs, and ideals which he would have us condemn and reject. For example, ''Muslims are bigots and full of hate because they supported Proposition 6'' is an attempt at Name Calling designed to stir up hate and dull reason in individuals who have put little thought into the issue. When you start Name Calling, your argument is lost. The use of Name Calling without presentation of their essential meaning, without all their pertinent implications comprises is the most common of all propaganda devices. 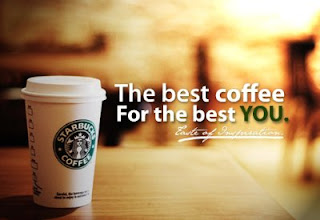 Glittering Generalities is a device by which the propagandist identifies his program with virtue by use of “virtue words”. Here he appeals to our emotions of love, generosity, and brotherhood. He uses words like truth, freedom, honor, liberty, social justice, public service, the 'right to work', loyalty, progress, democracy, and change. These words suggest shining ideals. All persons of goodwill will believe in these ideals. Therefore, the propagandist, by identifying and attaching his cause with such ideals seeks to win the public to his cause. 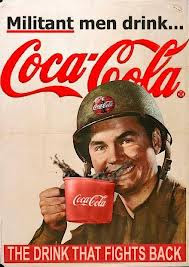 Transference is a device by which the propagandist carries over the authority, sanction, and prestige of something we respect and revere to something he would have us accept. If the propagandist succeeds in getting a church or a nation to approve a campaign on behalf of some program, he then can transfer its authority, sanction, and prestige to that program. Then the people probably will accept something which otherwise they might reject. 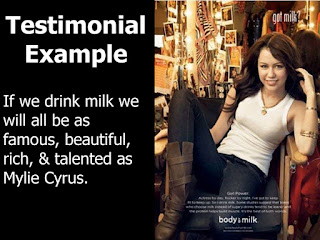 The Testimonial is a way to propagandize by making the public accept anything from patent medicine or a cigarette, and up to a program of national security. In this device the propagandist makes use of testimonials. ''When I feel tired, I drink xyz energy drink and feel ENERGIZED!'' ''I ask all of you to join me in working as hard for Donald Trump as you have for me.'' This device works in reverse also; counter-testimonials may be employed. 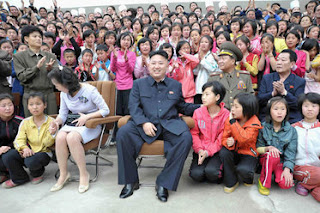 Plain Folks is a very deceptive device used by politicians, labor leaders, business men, and even by pastors and educators to win our confidence by appearing to be just plain folks like ourselves. In election years especially, politicians will show their devotion to little children and embrace (falsely) the common, homey things in life. It is done so that they can show that they are just as common as the rest of us — and, therefore, wise and good, which is more often than not just the opposite.

Stacking the Cards is the ultimate deceptive device and therefore most evil method. 'Card Stacking' employs sham, pride, narcissism, hypocrisy, self-centeredness, and insolent or impertinent behavior. It is the device in which the propagandist employs all the arts of deception to win the public's support for himself, his group, nation, race, policy, practice, belief, or ideal. He 'stacks the cards' against the truth. He uses both minimization and hyperbole to dodge issues and evade facts. He resorts to lies, censorship, and distortions. He will omit facts. He tells outright lies. He creates a smokescreen of confusion by raising a new issue when he wants an embarrassing gaff forgotten. He will use a red herring distraction to confuse and divert those in a quest for facts he does not want revealed. He makes the real appear unreal and the unreal real. He lets half-truth stand as the whole truth. 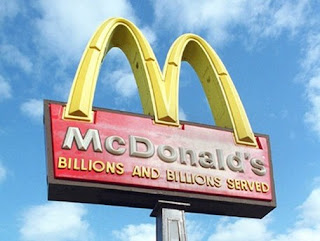 The Band Wagon is a propaganda device used to make the public follow the crowd, to accept the propagandists program or movement. Here his theme is: ''Everybody’s doing it, why not you?'' The techniques used, range from those of carnival show to a dramatic spectacle like the gladiator contests in a Roman Coliseum two thousand years ago. He rents a hall, fills a great stadium, marches a million men in parade (or simply says there are a million). He uses visual symbols, colors, music, movement, and all the dramatic arts. He appeals to the desire, common to most of us, to ''follow the crowd.'' (most people unfortunately are followers). This charismatic leader wants us to ''follow the crowd'' en mass, so therefore, he directs his appeal to groups held together by common ties of nationality, religion, race, environment, sex, or vocation.

The evil of this type of propaganda knows no bounds. An evil human being, campaigning for high office will appeal to us as Catholics, Protestants, Muslims or Jews or as members of the Nordic race or as African Americans or as farmers or as school teachers or as housewives or as miners. All the cunning devices of flattery and/or fear mongering are used to harness the insecurities, fears and hatreds, prejudices and biases, convictions and ideals common to any specific group.

Make sure that you understand that in all these devices our emotions and desires are used against us, because manipulation of emotion, passion and desire works very well to control a citizenry.

If we refuse to give our emotional energy to the propagandist, he is impotent. With it, harnessing it to his purposes, he can make us glow with pride or burn with hatred.
___________

This video briefly summarizes all of the above: