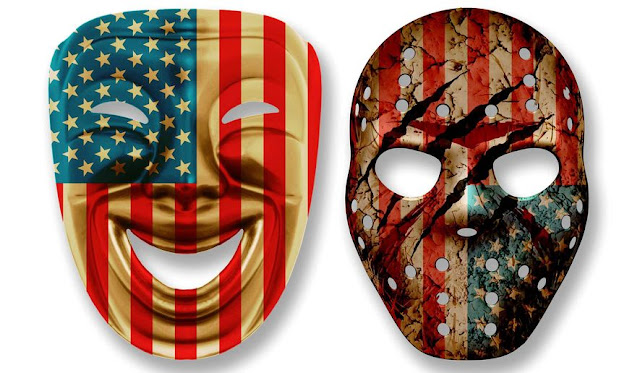 A Tale of Two Cities
by Charles Dickens

The year is 1775 (or 2016), and social ills plague both France and England (or America). Jerry Cruncher, an odd-job man who works for Tellson’s Bank, stops the Dover mail-coach with an urgent message for Jarvis Lorry. The message instructs Lorry to wait at Dover for a young woman, and Lorry responds with the cryptic words, “Recalled to Life.” At Dover, Lorry is met by Lucie Manette, a young orphan whose father, a once-eminent doctor whom she supposed dead, has been discovered in France. Lorry escorts Lucie to Paris, where they meet Defarge, a former servant of Doctor Manette, who has kept Manette safe in a garret. Driven mad by eighteen years in the Bastille, Manette spends all of his time making shoes, a hobby he learned while in prison. Lorry assures Lucie that her love and devotion can recall her father to life, and indeed they do.